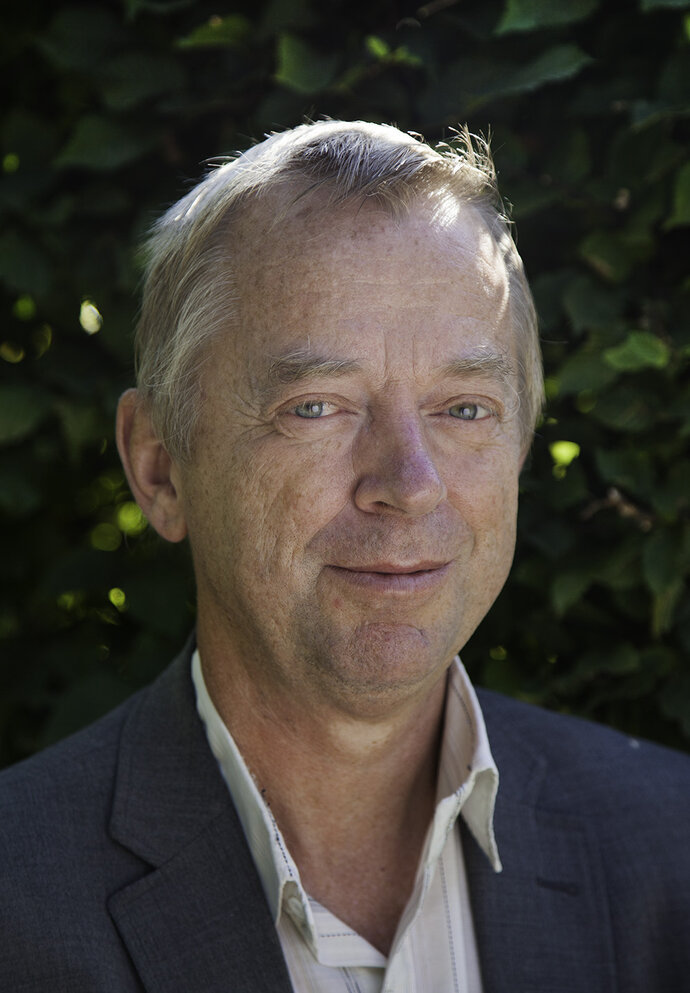 From my childhood in Ethiopia I have inherited a strong interest in cultural exchange, foreign languages and religious dialogue with a focus on the Middle East. My research has mainly dealt with emerging Christianity, the Oriental Churches and Early Christian literature in Greek and Oriental translations. My main publications deal with the emergence of monasticism and I am the director of a research program on Early Monasticism and Classical Paideia.
As preses of Collegium Patristicum Lundendse I am responsible for the lively patristic milieu in Lund and a strong Nordic cooperation in the field. I am also in the board of the Nordic Master program "The Religious Roots of Europe" and the Nordic reseach network with the same title.
Other engagements include tasks within the theological, ecumenical and international work of the Church of Sweden, in the Academy of St. John and its publication Pilgrim and in Lund Mission Society.

My research and teaching has had its focus on Early Christianity (2nd to 7th century) with an emphasis on the Eastern Mediterranean traditions. I have also worked on the history of the Coptic, Ethiopicc and Syriac traditions, on relations between Christianity and early Islam. Specifi interests have been early monasticism and its role in the transformation of Greek paideia, as well as the encounter between European missions and the Orthodox Churches in the nineteenth century.

Other tasks and qualifications 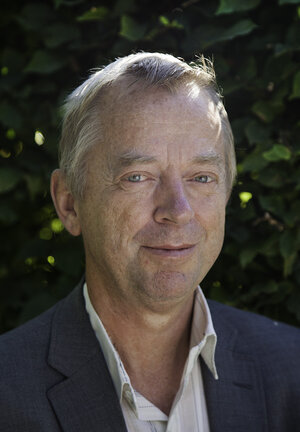 alexander.mauritsctr.luse | 2020-06-11
The Joint Faculties of Humanities and Theology
Departments