Jewish society, texts, ideologies and institutions are studied in relation to the surrounding societies and cultures. Some examples of current research areas within Jewish Studies are the study of Second Temple Judaism including the early Jesus movement, the emergence of Rabbinic Judaism, rabbinic literature, Jewish literature and culture in medieval Spain, the medieval shtetls of eastern Europe, Jewish mysticism, Hassidism, Zionism and modern ultra-orthodox society. 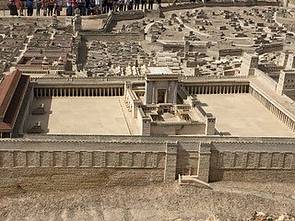 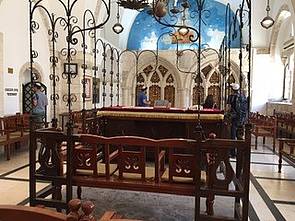